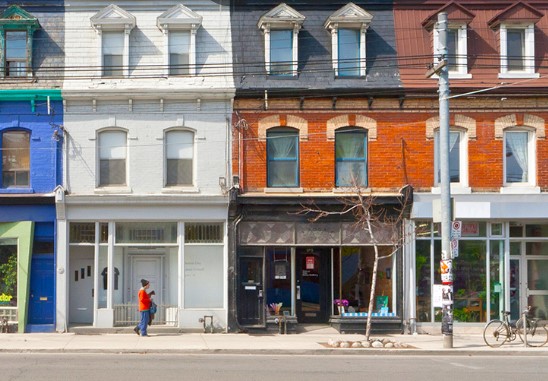 Then, what is the mechanism?

Syarif Burhanuddin, who is the Director General of Housing Provision at the Ministry of Public Works and Public Housing (Kemenpupera) explained that the 1 million houses will be divided into two parts of the target market. A total of 600,000 houses will be distributed to MBR (Low-Income Communities and the remaining 400,000 are intended for Non-MBR communities.

For Low-Income People who want to own this cheap house, then they must follow the KPR system with subsidies. Meanwhile, the mechanism for selling non-MBR houses will be left entirely to the developer and the bank as the mortgage provider. Thus, people can have their own homes and the welfare of the people will increase from year to year.

The purpose of procuring cheap houses is to reduce the backlog or the shortage of houses in Indonesia. In other words, there are still a large number of families who still do not have their own homes. The need for homes itself is increasing, so it is necessary to intervene from all parties so that this backlog can be quickly resolved.

Misperceptions About the Million Homes Program

Syarif also straightened out that the One Million Houses Program is not a place to give cheap houses from the government to the community. The socialization of this program has not yet been realized effectively. So there are still many people who come to the office of the Directorate General of Housing Provision Kemenpupera for the wrong purpose.

Many communities want to build houses on land that has been provided by the local government. In fact, this program is basically the same as the regular mortgage application program which is required to fulfill certain obligations. Even though the down payment, installment, and process are easier, the survey process and a series of other procedures must still be fulfilled.

Optimistic about the Success of the Million Homes Program

In 2022, the government managed to organize a Housing Financing Liquidity Facility (FLPP) program by building 76,000 housing units, the financing of this program has cost around 5.1 trillion. Therefore, the handling of the low-cost housing program in 2016 must be carried out with a very mature calculation, so that its achievements can be even better than before.

For those of you who are still confused about the mechanism of the Million Houses Program, then immediately look for information from reliable sources.